“The Patek Philippe you own is just for the custody of the next generation.” This is one of Patek Philippe’s classic slogans. As a representative brand in luxury watches, Patek Philippe has merged art and technology to the extreme. Patek Philippe’s logo has been in use since 1857. It is a combination of a knight’s sword and a priest’s character frame. Its origin is that in 1185, a Spanish city called Calledolaba was invaded by the Moors, the brave priest Raymond and the knight Digo Velasquez led the people in a desperate war of resistance, eventually driving the Moors to go. The priest (cross) and knight (sword) together become a symbol of solemnity and courage. It symbolizes the spirit of cooperation between Anthony Patek and Jane Philippe. 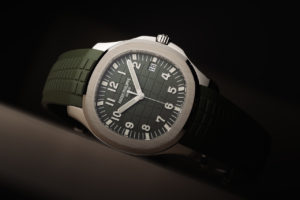 Patek Philippe watches are still the only manufacturers in the world that use manual refining and can complete the entire watchmaking process in the original factory. For hundreds of years, Patek Philippe has always adhered to the principle of heavyweight without weight, slow work, and a Patek Philippe takes at least five years from design to delivery. It takes ten years for Patek Philippe to train a watchmaker. The excellence of this brand lies not only in the nearly perfect requirements for the craftsmanship and materials but also in the spirit of continuous innovation and enterprising. Therefore, it is very difficult to engrave the essence of Patek Philippe watches. 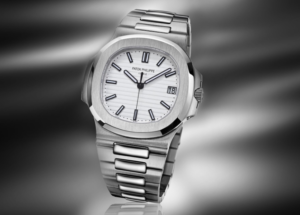